Here are two figures to put this recruitment issue into perspective:

That can make it look as if employers are more likely to be aware of candidates than candidates being aware of of potential employers, but the opposite is true.

Understanding why social media matters can help an company, or recruitment agency recognise that a recruiting platform that doesn’t take account of social medial is missing a major trick.

Companies are as obvious by their absence as by their presence. Highly qualified candidates are often conducing ‘passive research’ - following companies they find interesting, setting up alerts for news stories featuring those brands or organisations and so on. Without social media engagement your organisation has nothing for that talent to engage with.

Once again, the gap between what candidates are doing and what they think organisations should do is fascinating:

In other words, over 90% of people believe employers should be actively using social media to reach out to potential recruits.

A recruitment system that doesn’t do social, doesn’t do effective selection

It’s already clear that good candidates expect to use social media to further their careers and any recruitment database should be - as a minimum - able to record the social media profiles of potential candidates so that communication channels can be used effectively. How might that work?

A great Twitter campaign run by a major energy company began with a hashtag asking what the energy industry professionals believed their mission to be. Retweets and replies poured into the company’s twitter account and were logged into their online recruitment software. When they ran a formal recruitment campaign a couple of months later, they not only had an established relationship with several key candidates, they had been able to observe how some of the candidates began debates with others, including the company’s own twitter-feed, around energy issues and the future of ‘big energy’. As a result, their applicant tracking system revealed interlinkages between individuals and engagement (or otherwise) with key issues.

This made it easy to find the ideal candidates, to warm up these relationships, and to make approaches based on social media communications giving both parties confidence they were well suited and likely to have a positive long-term relationship. A side benefit was that several of those who were recruited had already begun a dialogue based around the Twitter debate and thus had developed social media relationships that led to rapid and effective team building.

If your recruitment software solution isn’t factoring social media into the mix, you may be: 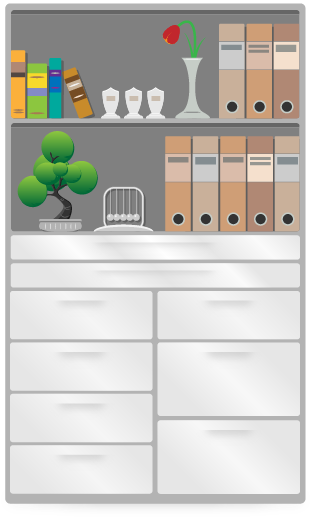 O Simpkins
A colleague recommended Recruit So Simple to me and I’m glad I made the switch. It took a little while to get used to a new system, but after a couple of days and a little help from their customer support, I’ve...
T Burrows
As a startup I spent some time investigating recruitment software before stumbling upon Recruit So Simple. It’s early days, but I’ve found it very easy to use so far. The bulk import wizard made migrating data...